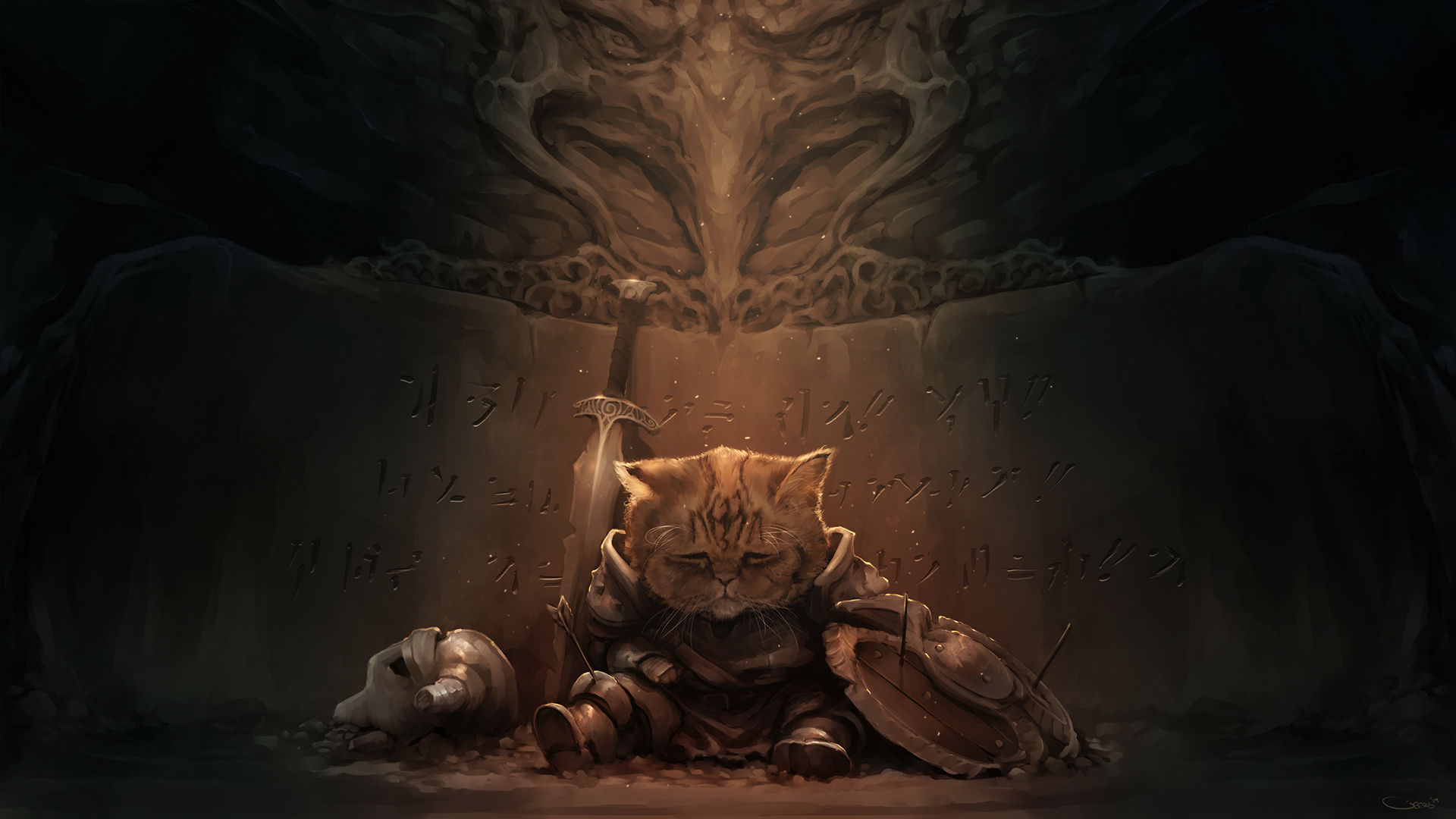 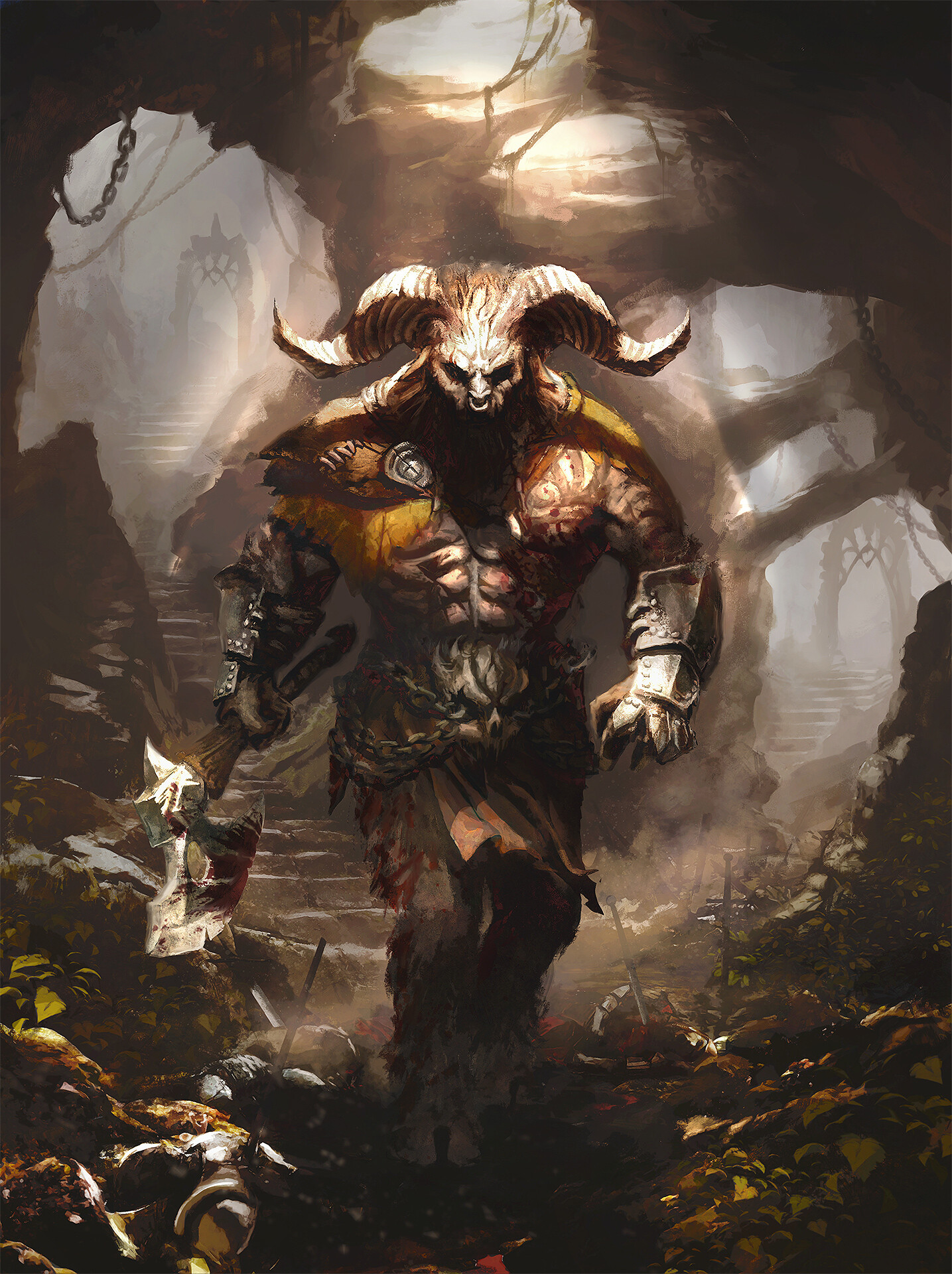 Darkness overcomes Earth, but that is not always destruction or devouring. Darkness can overcome Earth in silent protection.

Argan Argar courted Esrola in the Darkness.
During the Darkness, Argan Argar fought and conquered Lodril, fire-god of the earth.
He forced that steaming deity into humiliating chains of shadow and had him build an immense palace of ebony glass in Ernaldela as a gift for Esrola.
She was pleased and took Argan Argar as her husband.
In the Obsidian Palace lived Ezkankekko the Only Old One, their son and Argan Argar's regent in the Shadowlands.
The Only Old One was later killed by Belintar the God-King in order to create the Holy Country. 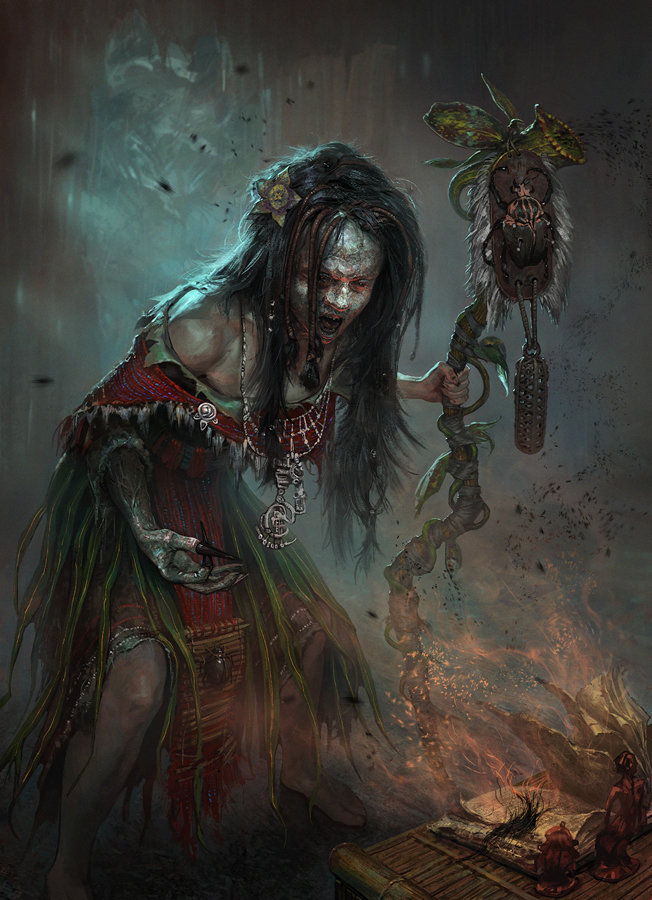 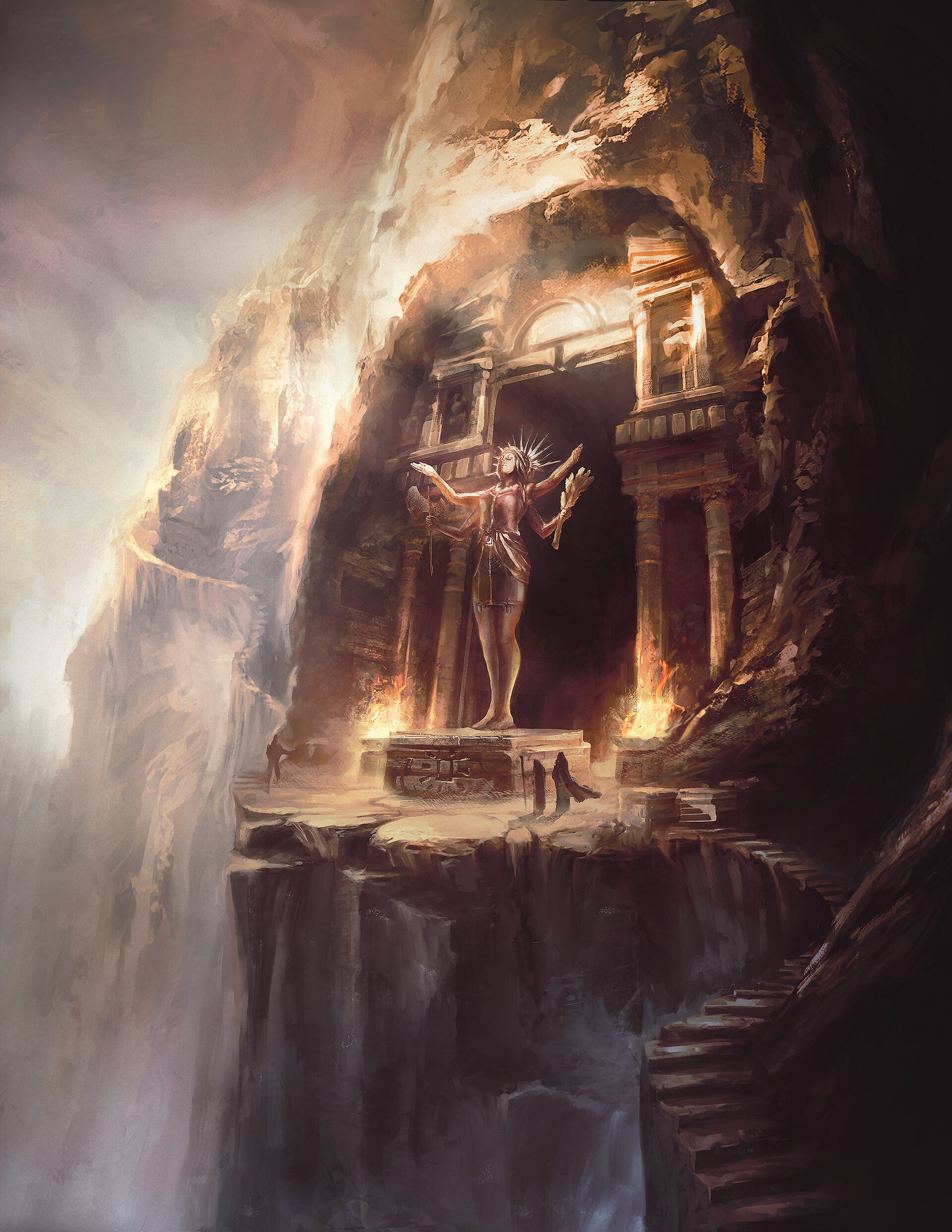 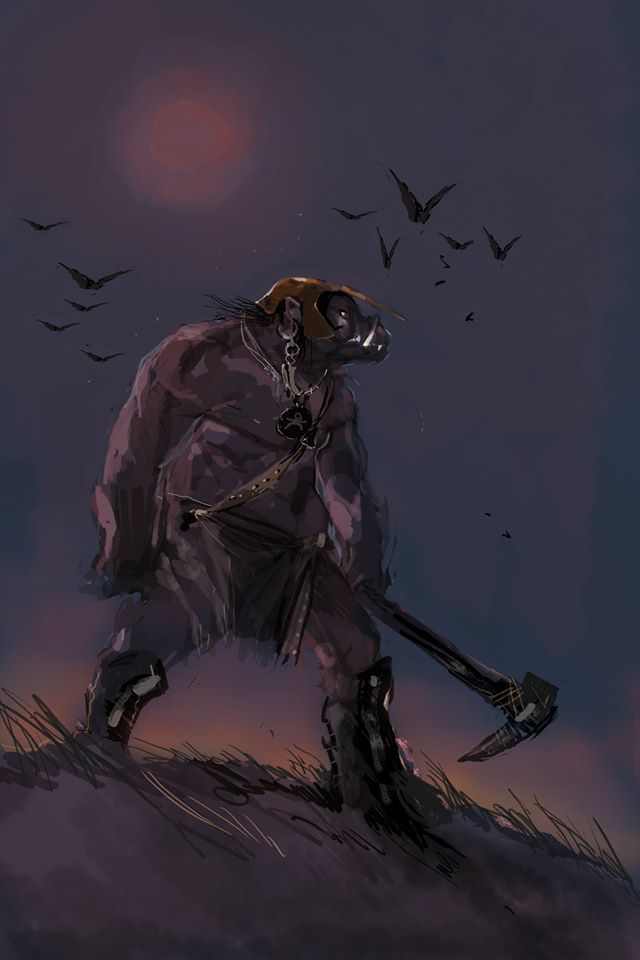 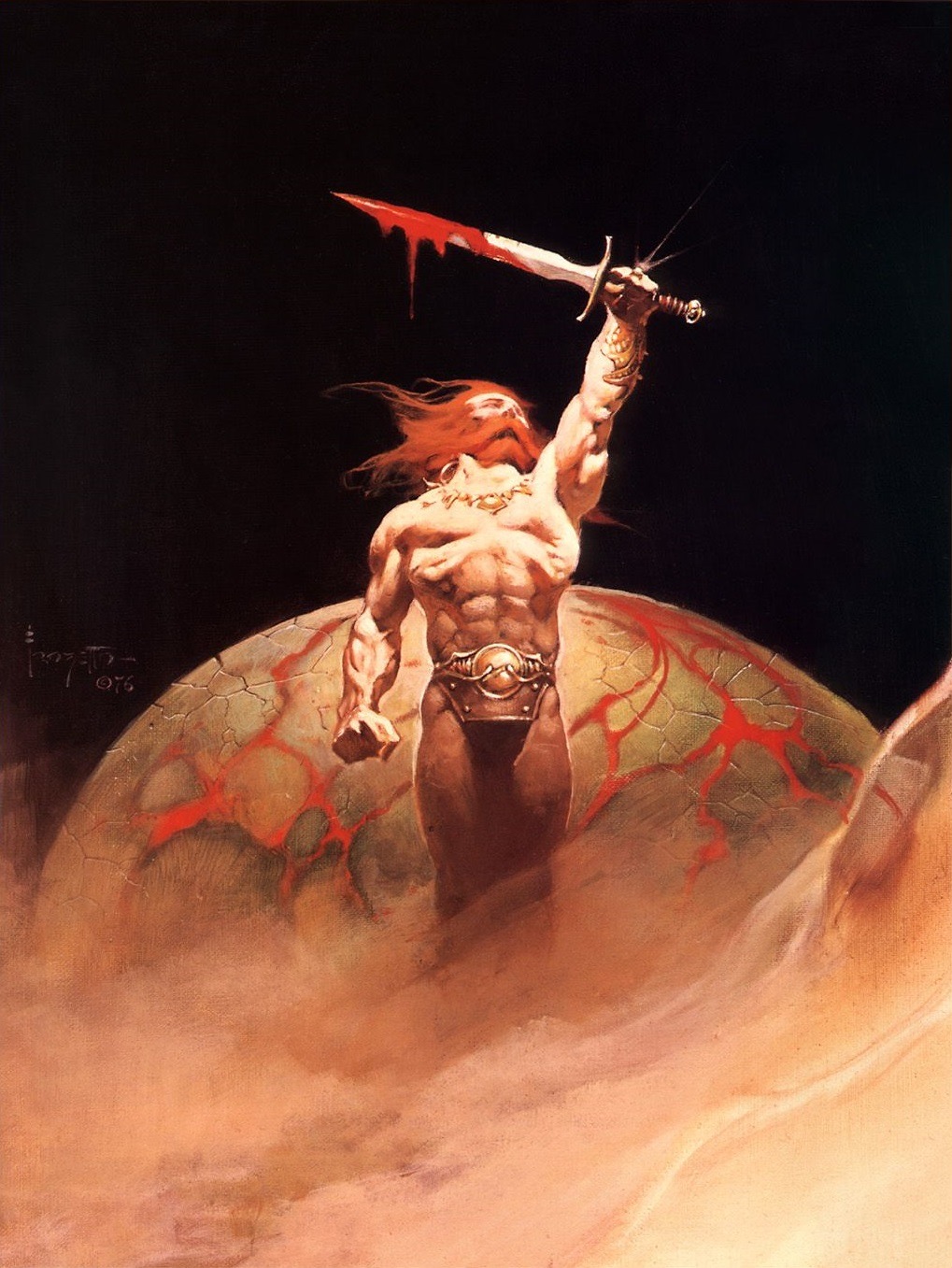 The White Bull, Dragonlord, Arkat returned, Prince of Sartar (from 1627), Hegemon of Kethaela (from 1628), and King of Dragon Pass (from 1629), Argrath is mad, bad, and dangerous to know – he is a left-handed trickster hero: bold, impulsive, and charismatic. He is the avatar of Orlanth in this age but does so on his own terms and as no mere servant of the gods. An adventurer all his life, Argrath has been around the world and traveled many secret paths through the Gods World – although he is a skilled killer, he prefers to use his wits (and use others) to defeat his foes.