The Old Tarshites have about 10 clans. Wintertop Fort is shared by several clans, including the Hendarli. Wintertop previously served as a sacred city and place of pilgrimage - it was not the capital of Tarsh (that was traditionally Bagnot, and later Furthest).

At 1200 meters, Wintertop Fort is in a deep valley at the base of Kero Fin. The valley gets over 3 meters of snow each winter. The locals herd cattle and sheep, hunt and raid for a living. What little agriculture they have is mainly dedicated to growing emmer wheat. Sacred shadow cats wander around freely throughout Wintertop valley; it is forbidden to harm these cats. At the base of the valley, the Squat Inn provides accommodations for pilgrims and merchants.

Wintertop Fort itself is a small city ready to provide porters, climbers, and haulers to anyone who pays. The city is best known for its great temple to Orlanth Son of the Mountain Goddess that is regularly visited by Orlanthi pilgrims from as far away as Talastar and Maniria. A group of hot springs right below the temple has curative powers.

The great temple to Orlanth and Kero Fin is supported by Orlanthi pilgrims. Local bandits generally leave the pilgrims alone. Orlanth gets Snow here from his half-sister.

The locals grow emmer not barley. Emmer actually grows better than barley in mountainous areas, and is Kero Fin's special grain. You can also make beer out of it. A hot spiced beer is particularly popular with the locals.

Architecturally, Wintertop was founded in the 14th century. I think the primary fortifications are the valley itself, although the main settlement has fortifications built in the 1570s (Sartarite stone-masons, I think).

The largest and most-impressive looking building in the town is the great temple, made of stone, and likely rebuilt in the 1570s as well. The lesser buildings are made out of stone and wood (which is easier to heat). Houses are simply square block structures with peaked roofs. The ground floor is usually stone, and wooden floors built atop it. 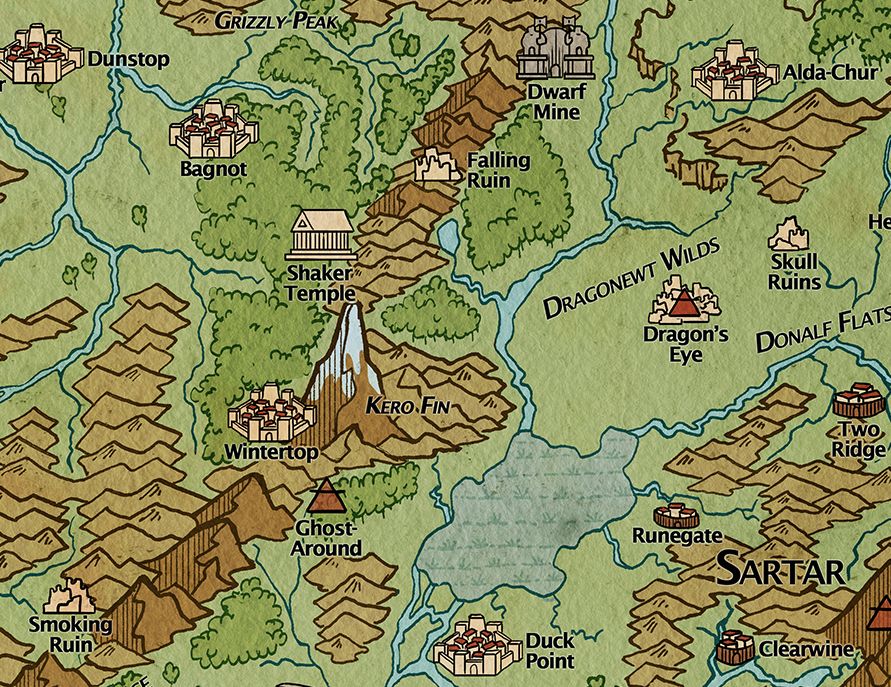 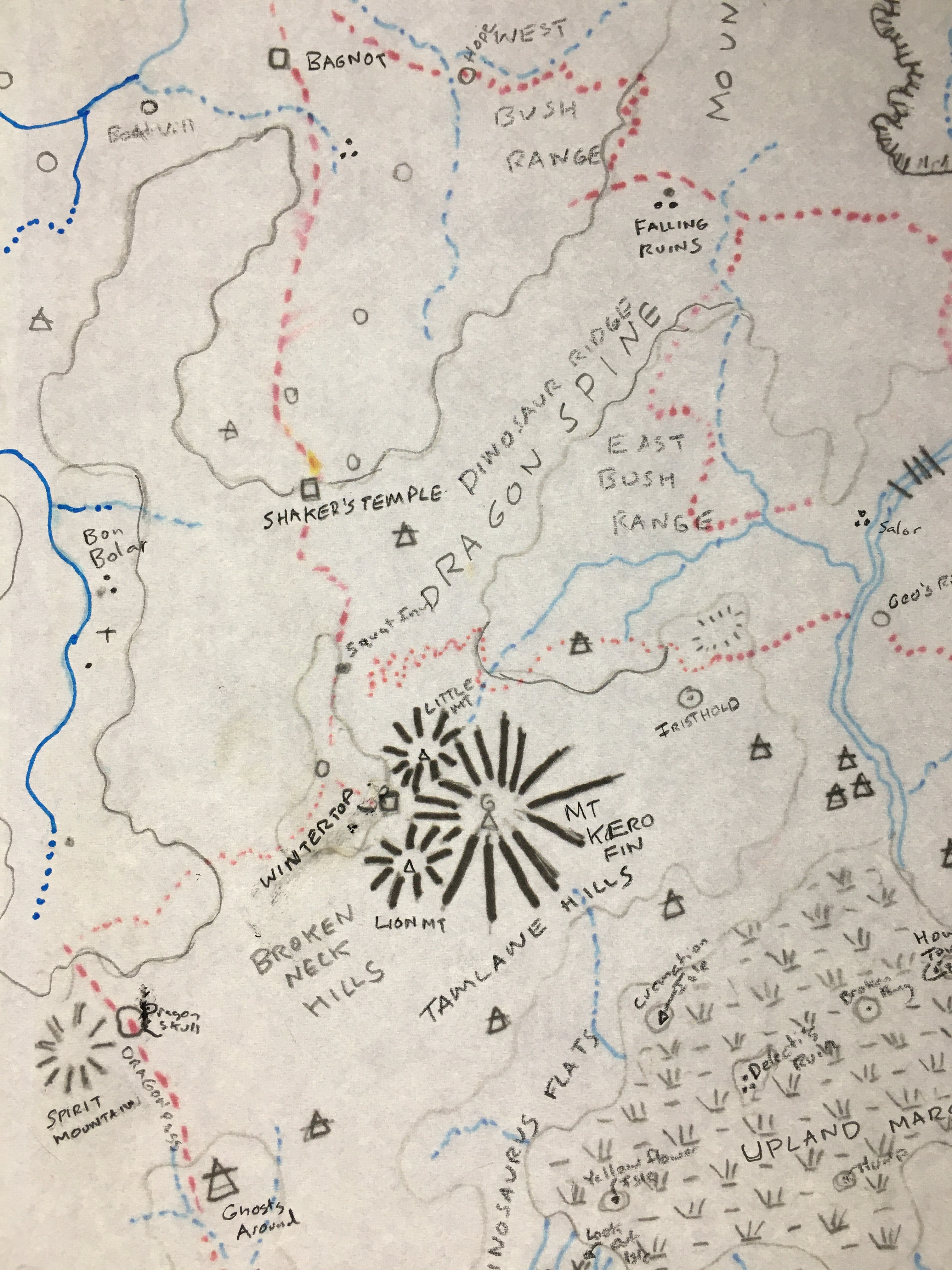