This is the final myth in the Pulimaora Gardener cycle of myths from the Stinking Forest (though not necessarily the last one, but definitely the last for now). 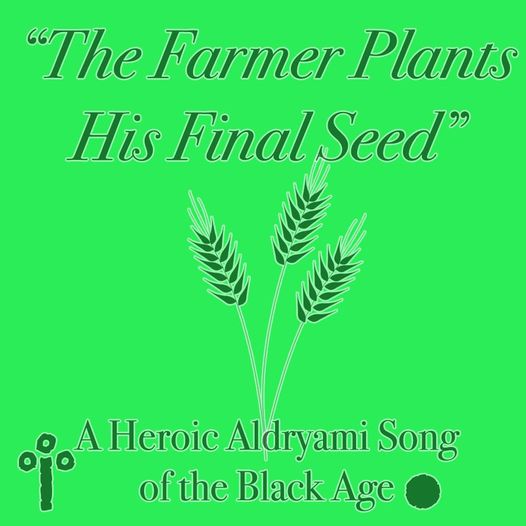 Last week, I was looking for some files for someone, and I stumbled across a surprise: unpublished elf myths.
Apparently, in late 2006, just as I was finishing up the unpublished elf book for Issaries, I started looking at creating a collection of elf myths, and toward that purpose, I started writing some new myths to "fill in the gaps".
There were two myths I'd entirely forgotten about, a series of Q&A from a young elf, and some prophecies.
I can't say I particularly remembered any of them, though they seem a bit more familiar after a couple of reads.
So here's one of them, on dust.
(myth from 2006, edited some circa 2021 to remove some mythic repetition that I no longer found charming and to polish up the words.) 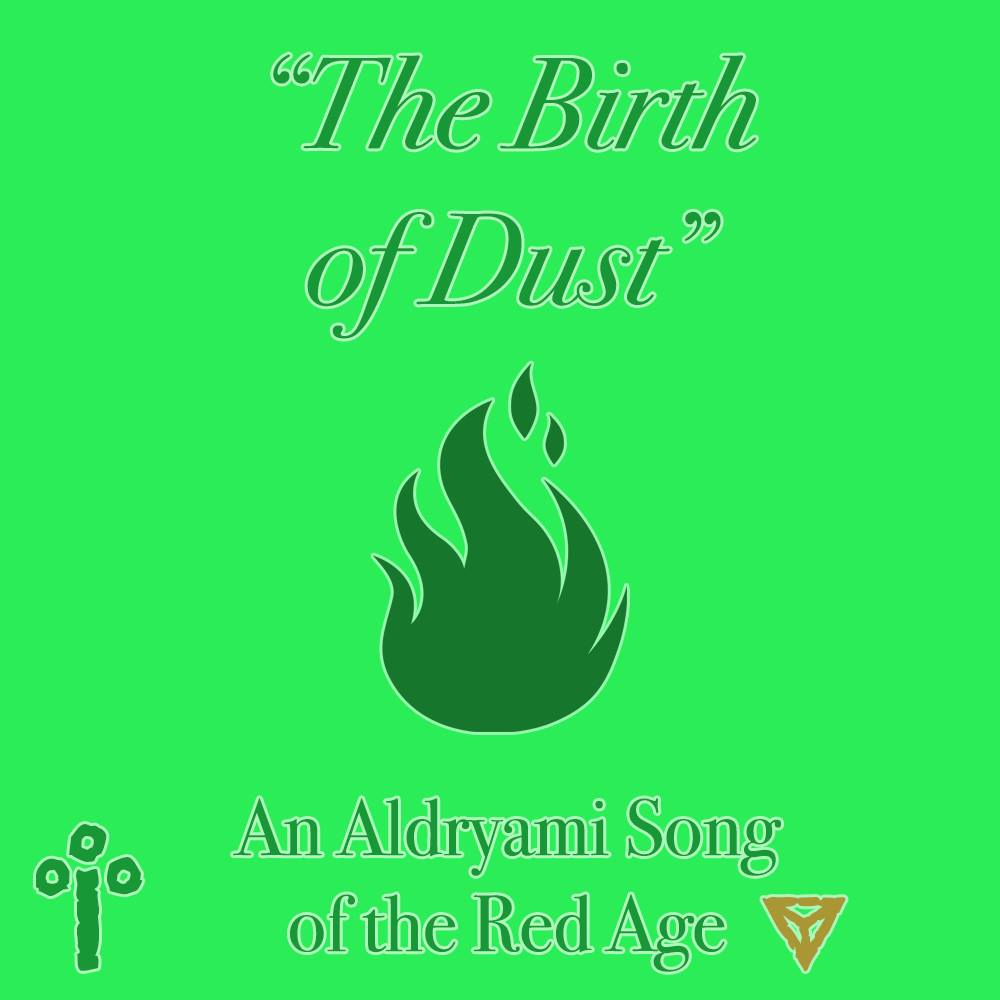 “The Taker Reborn”
A Story of the Red Age told in Winterwood
La suite ici. 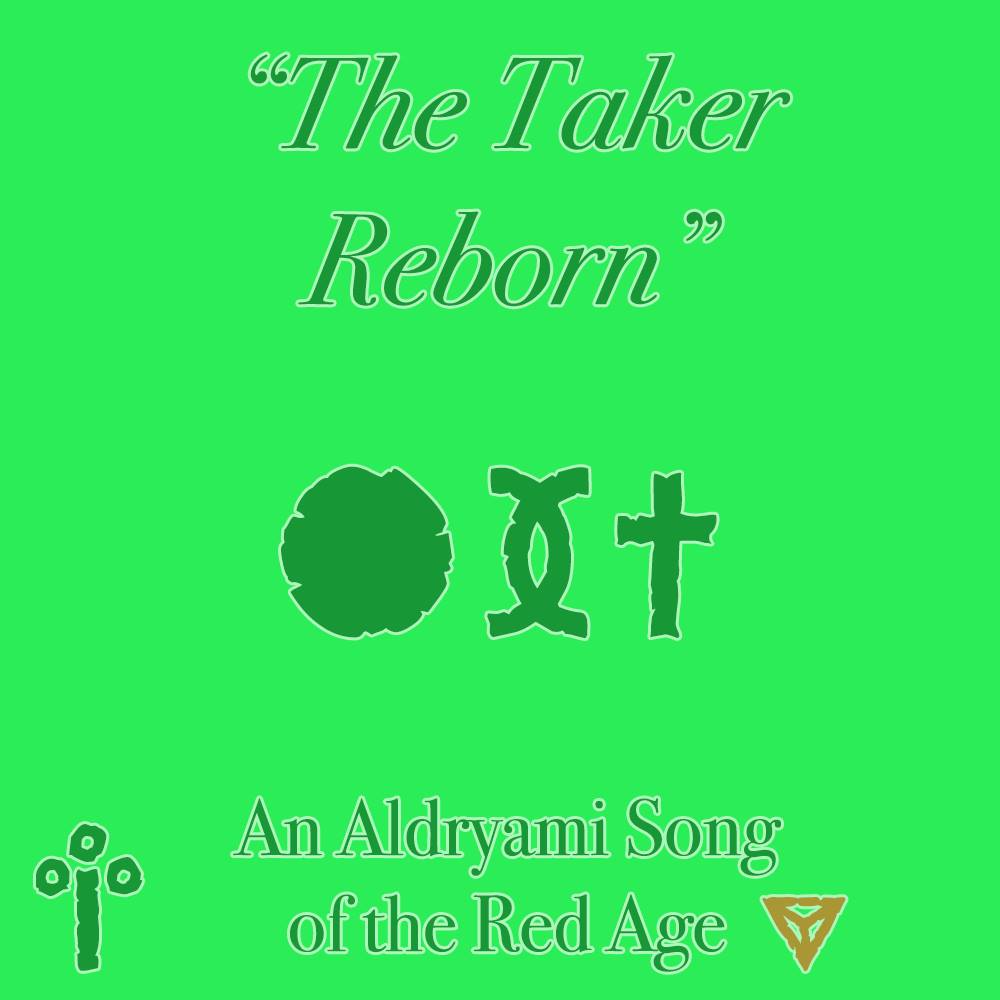 
When I first began writing Aldryami myths, one of my goals was to see how the monomyth looked through their eyes.
But there's another way to look at Gloranthan myths, and that's how the stories of many cultures interconnect (and indeed finding those interconnections is a secret of HeroQuests).
So here is the first of a few myths more explicitly looking at Aldryami myths in the context of other cultures' stories. 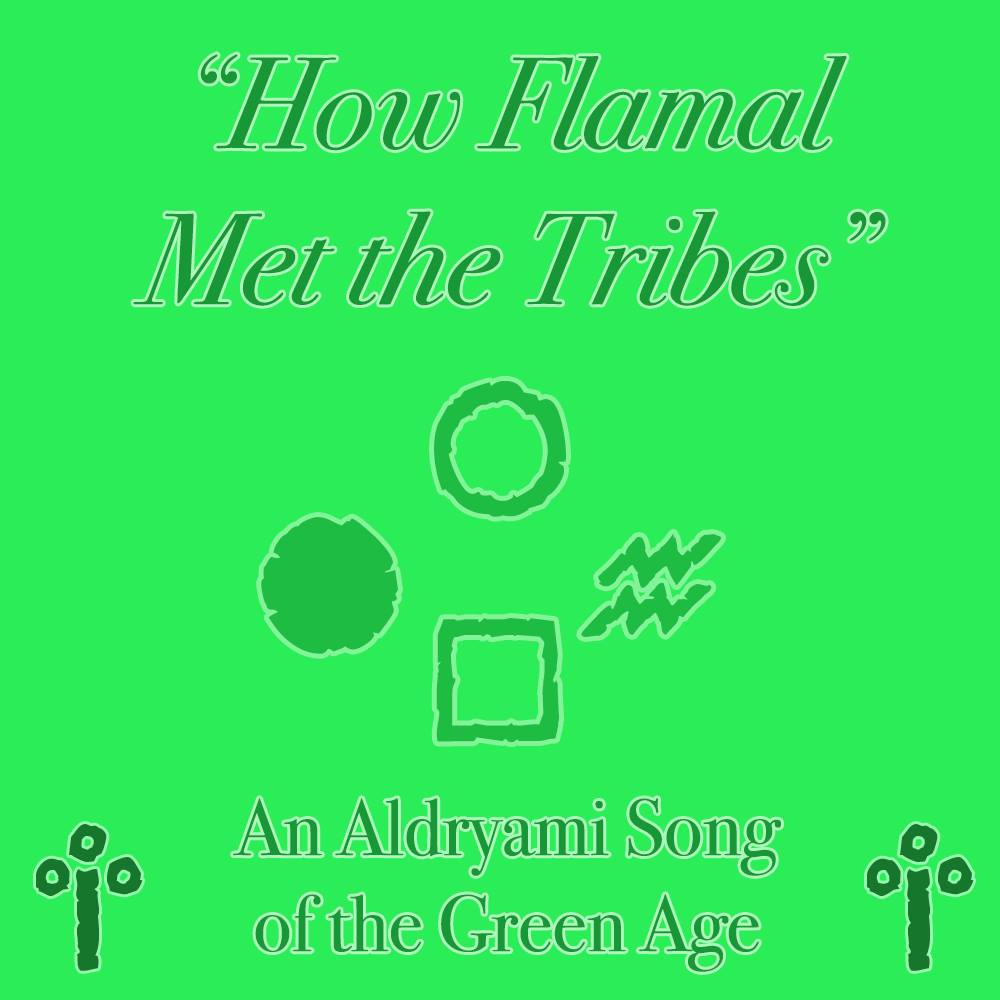 
The truest form of expression for the Aldryami is song, and so I'm thrilled that in lieu of my typical myths, today I've been able to collect six authentic songs from Glorantha, which reveal the elfin soul through their music. 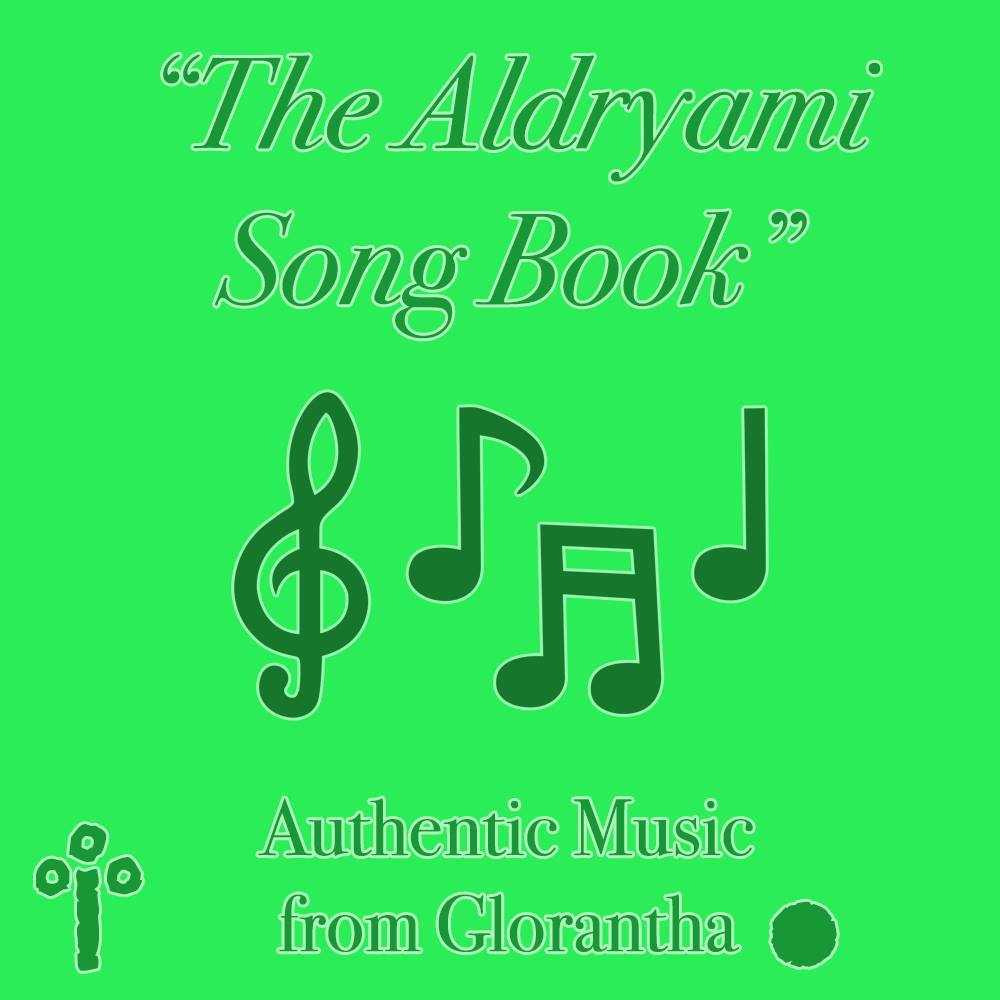 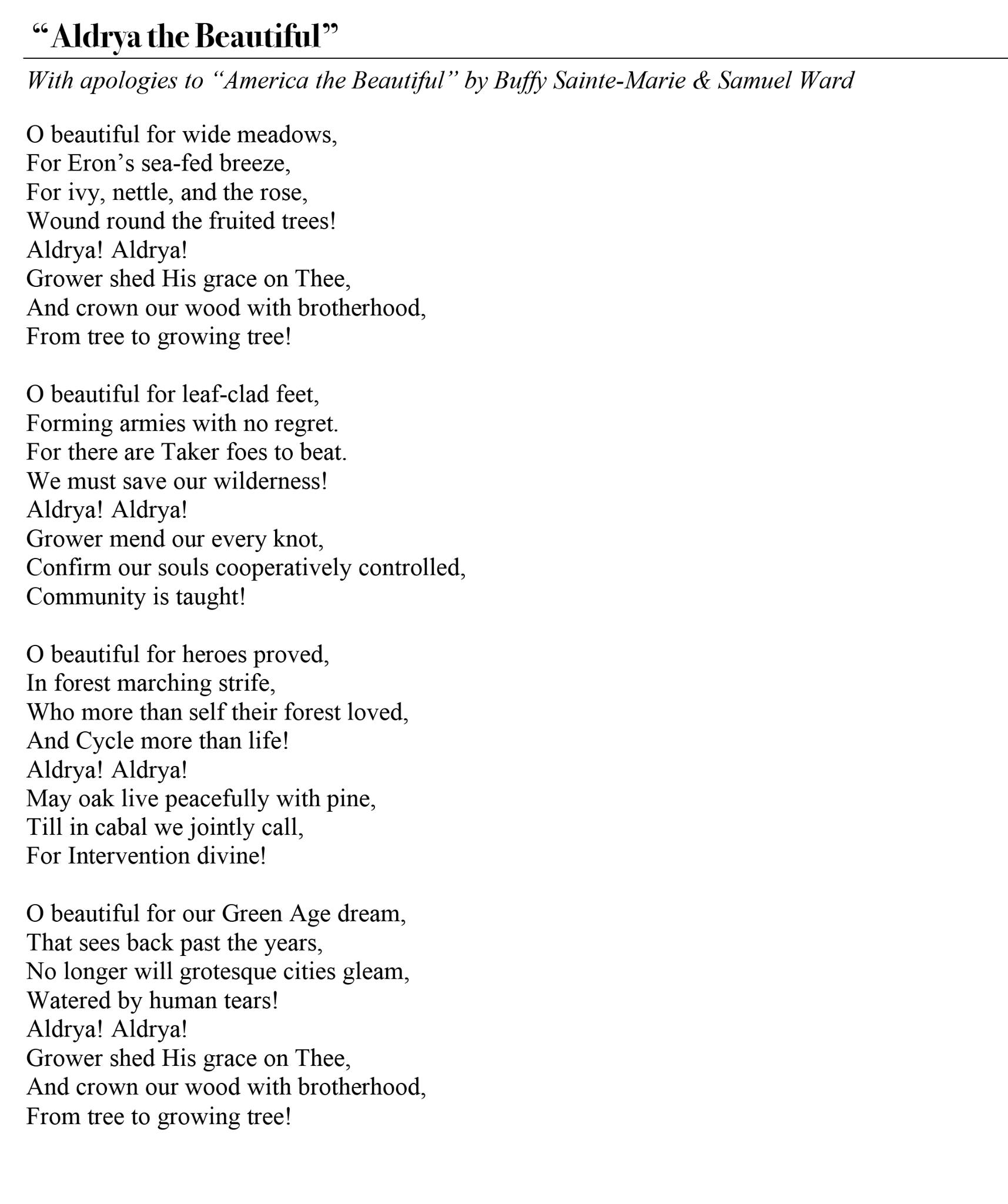 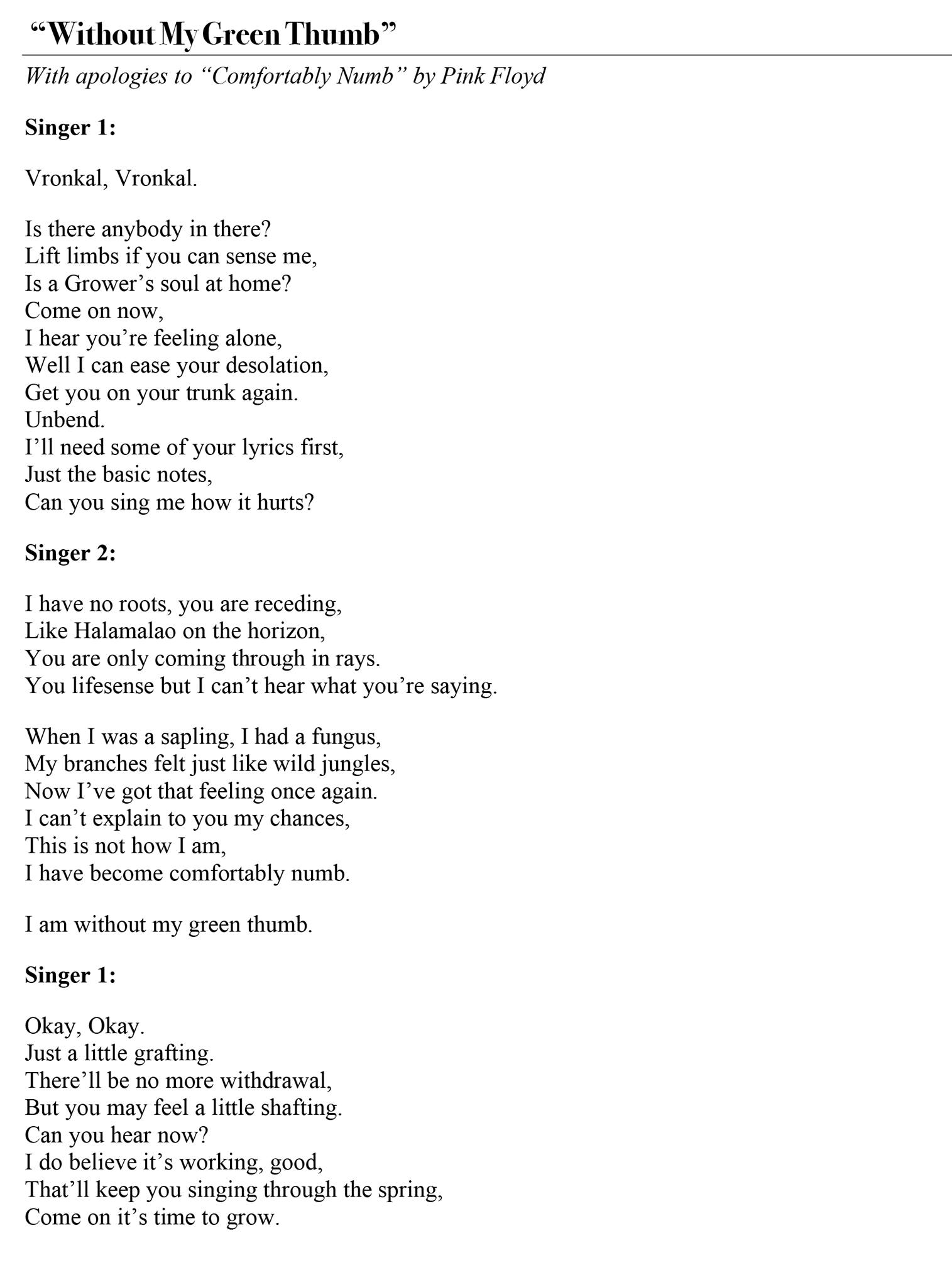 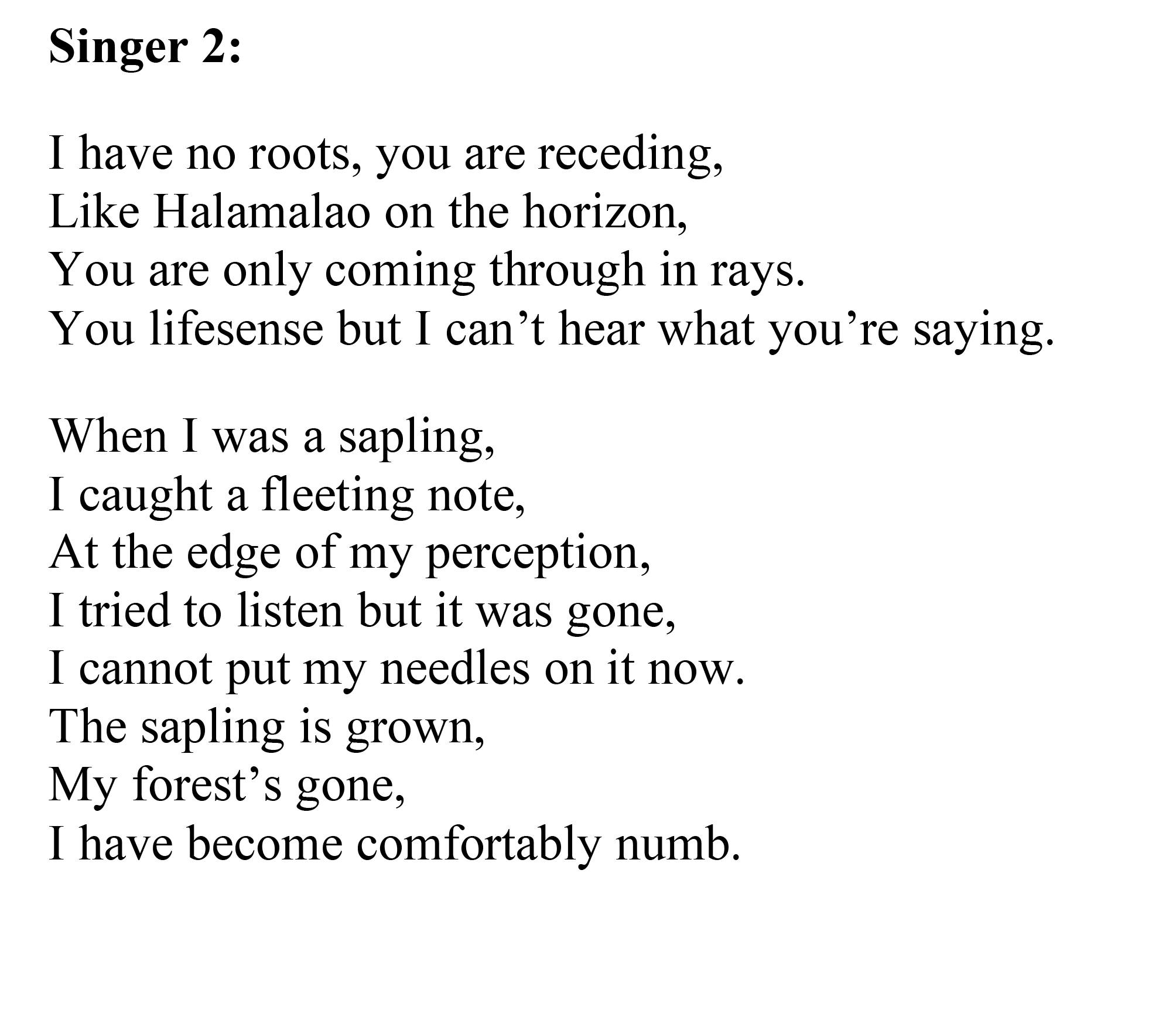 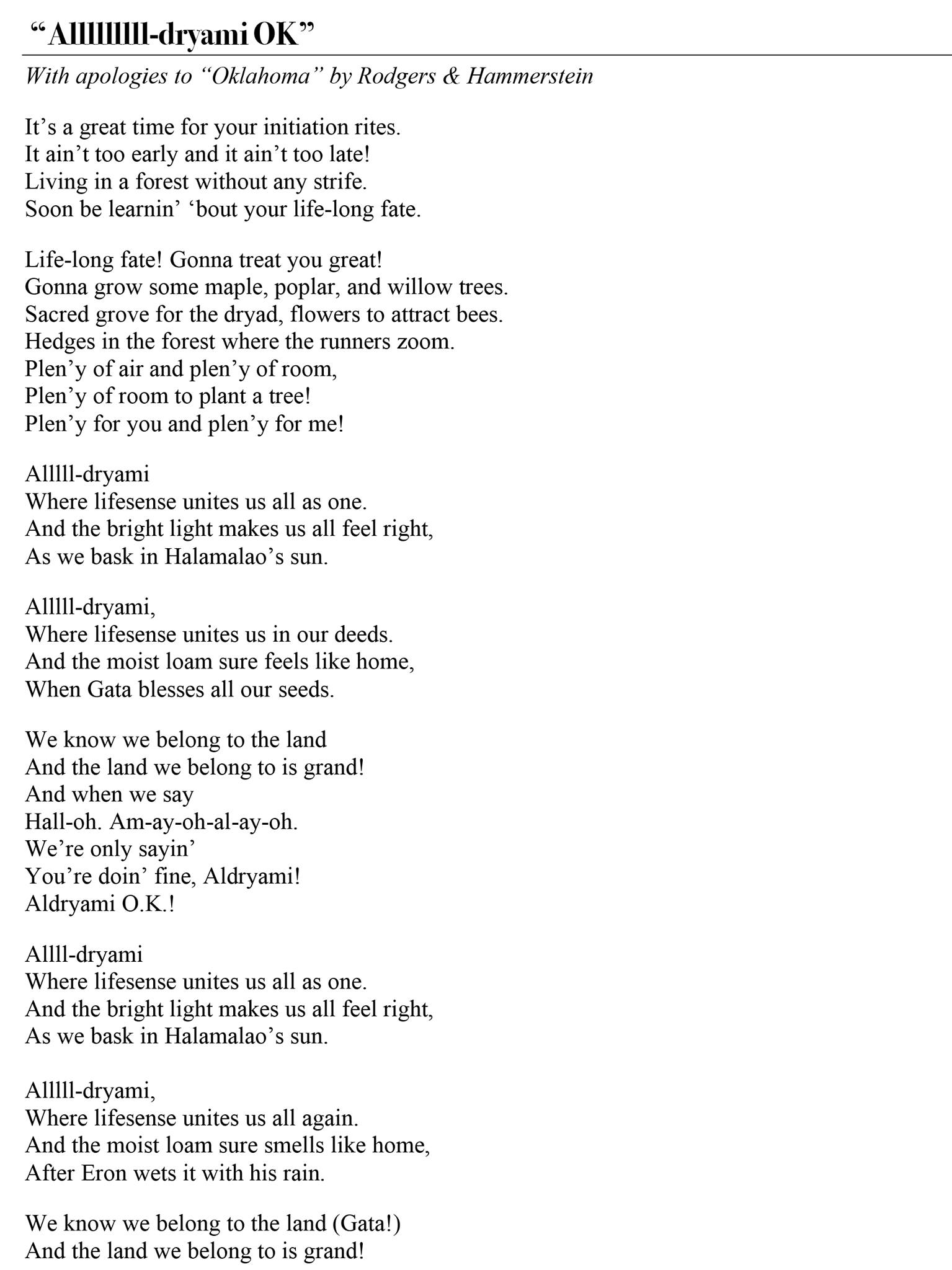 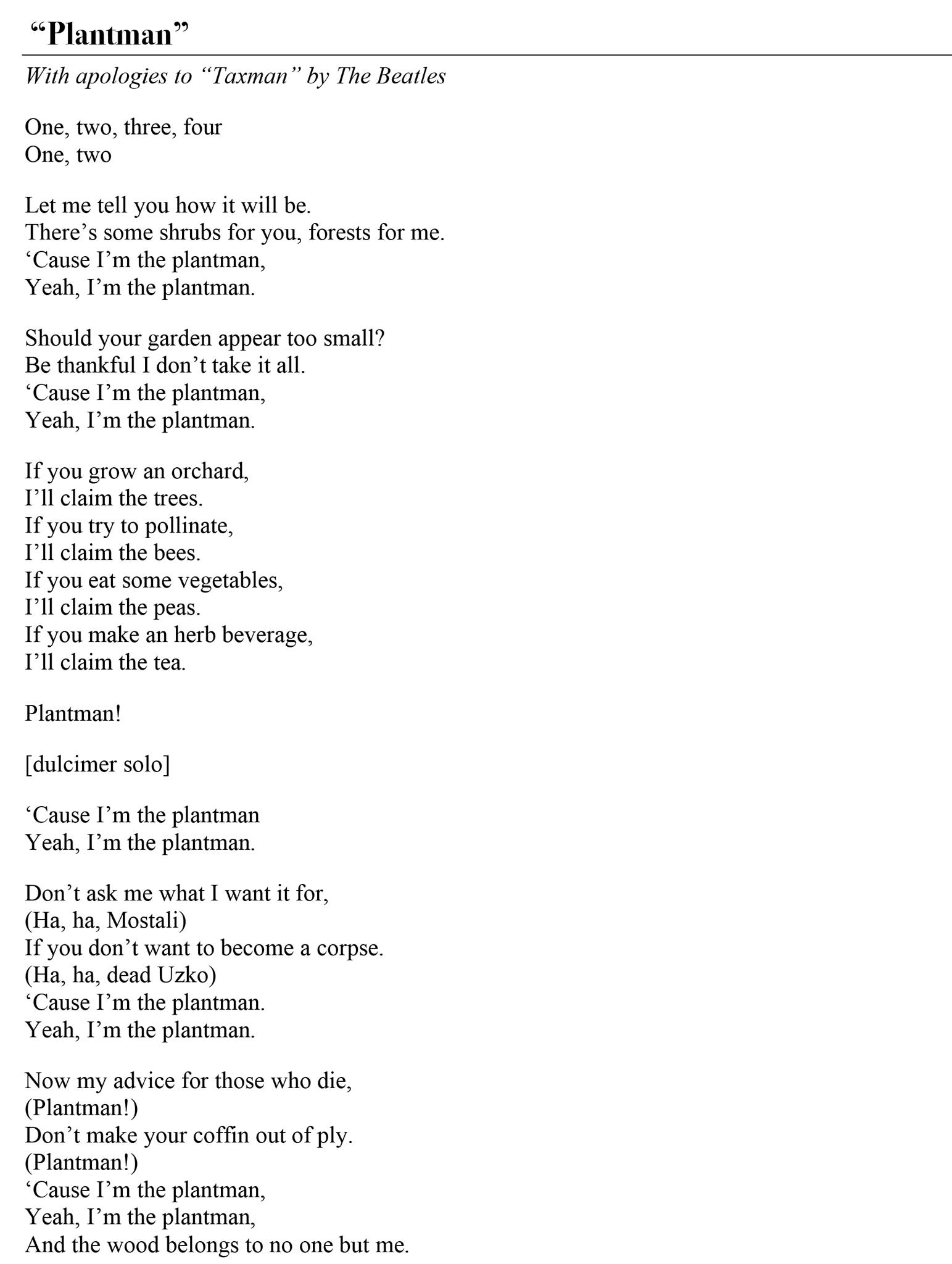 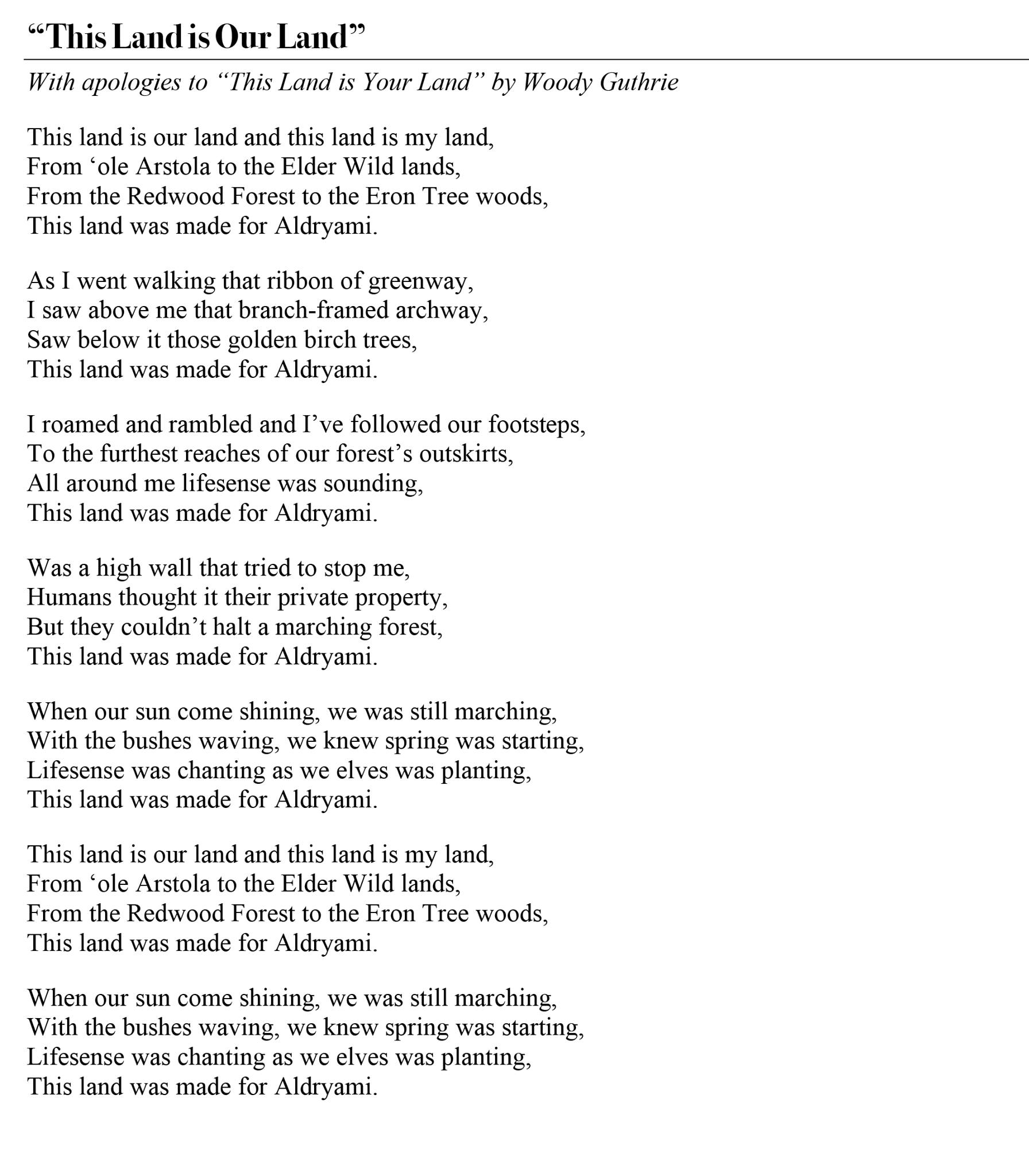 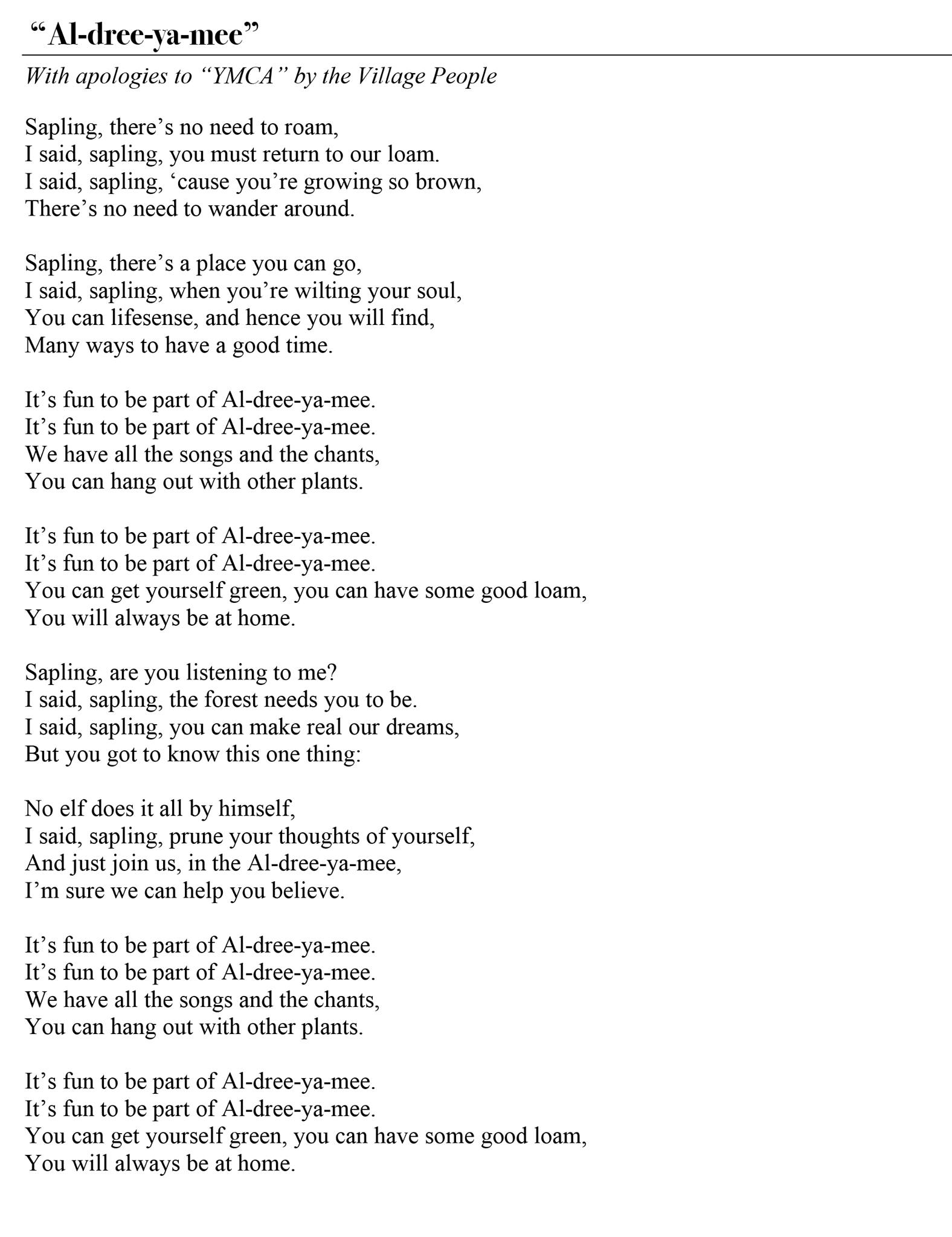 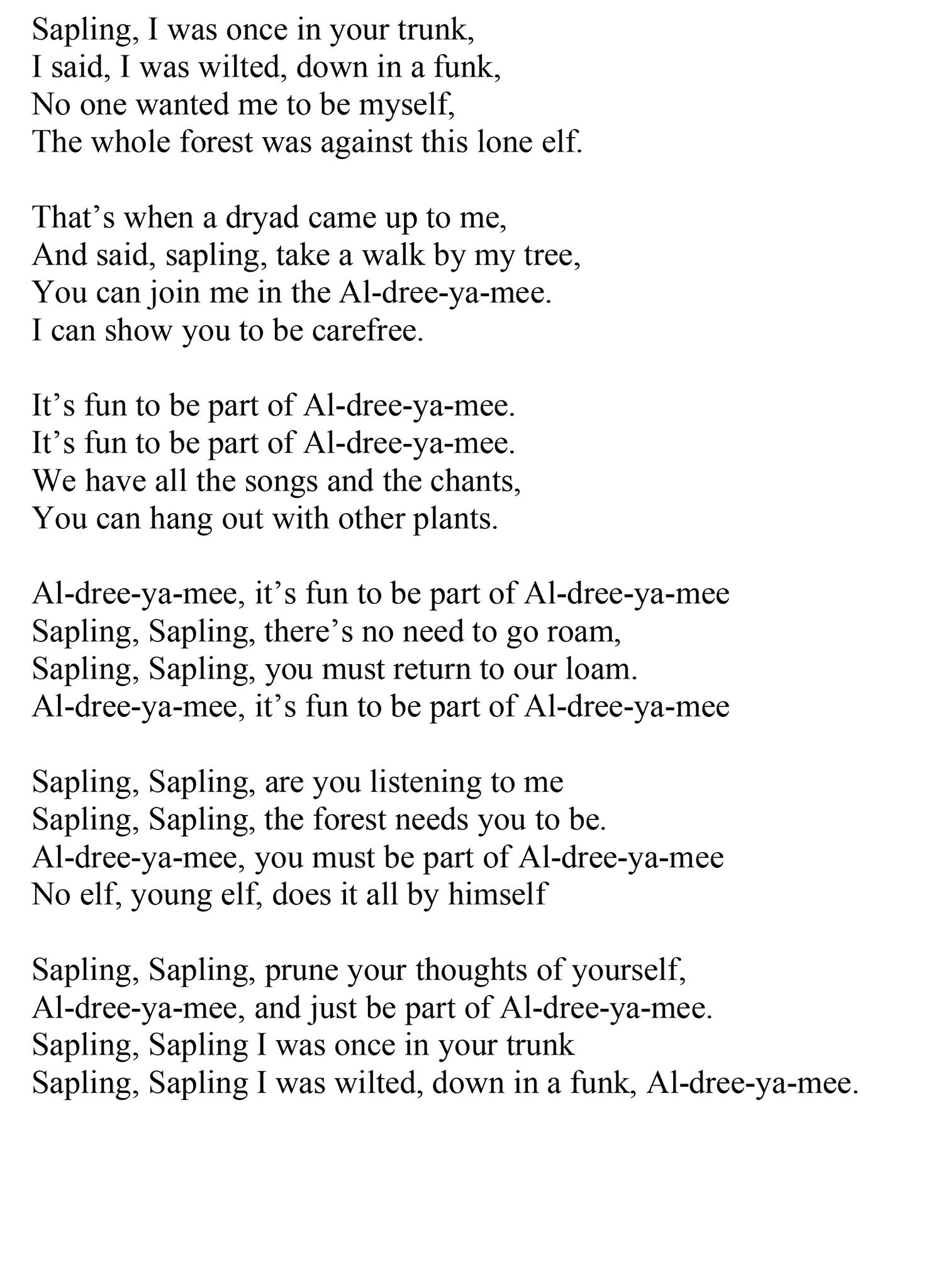 The white elves were for me one of the most fascinating elements of Aldryami mythology. They appear very little in Greg's work: on some of his early maps, in some stories of Genert's garden, and that's mostly it.
My Aldryami mythology recognizes them as the children of the sun, just as there are children of the earth and water. But here's a subtlety different take, which is equally correct, and which recognizes them as the primal elves. 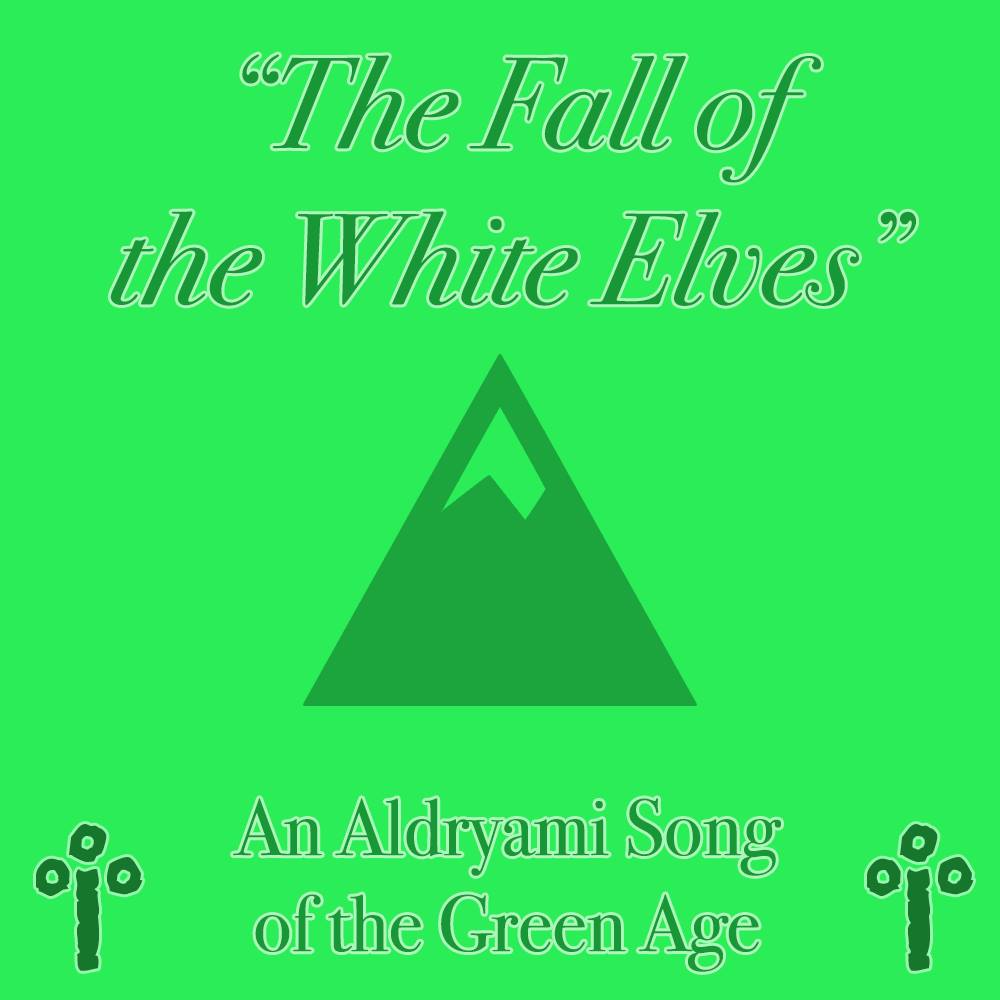 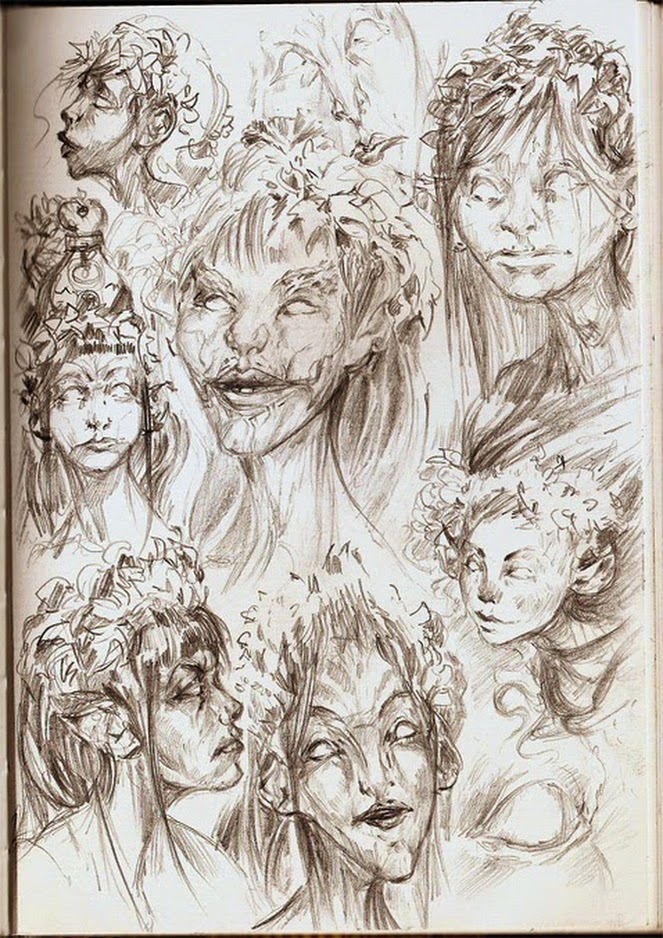 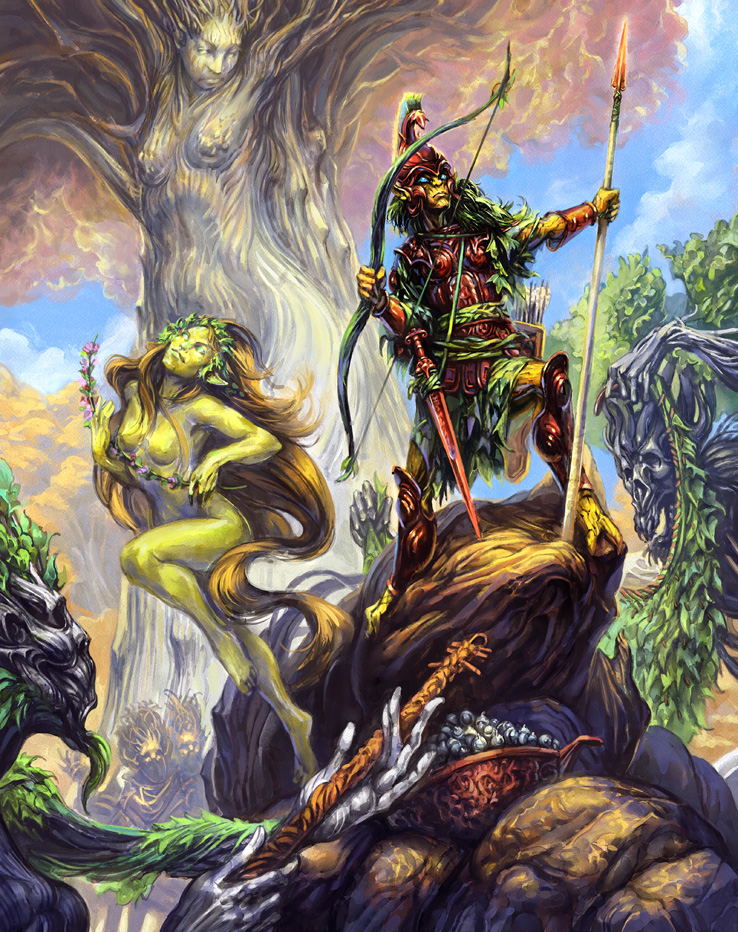 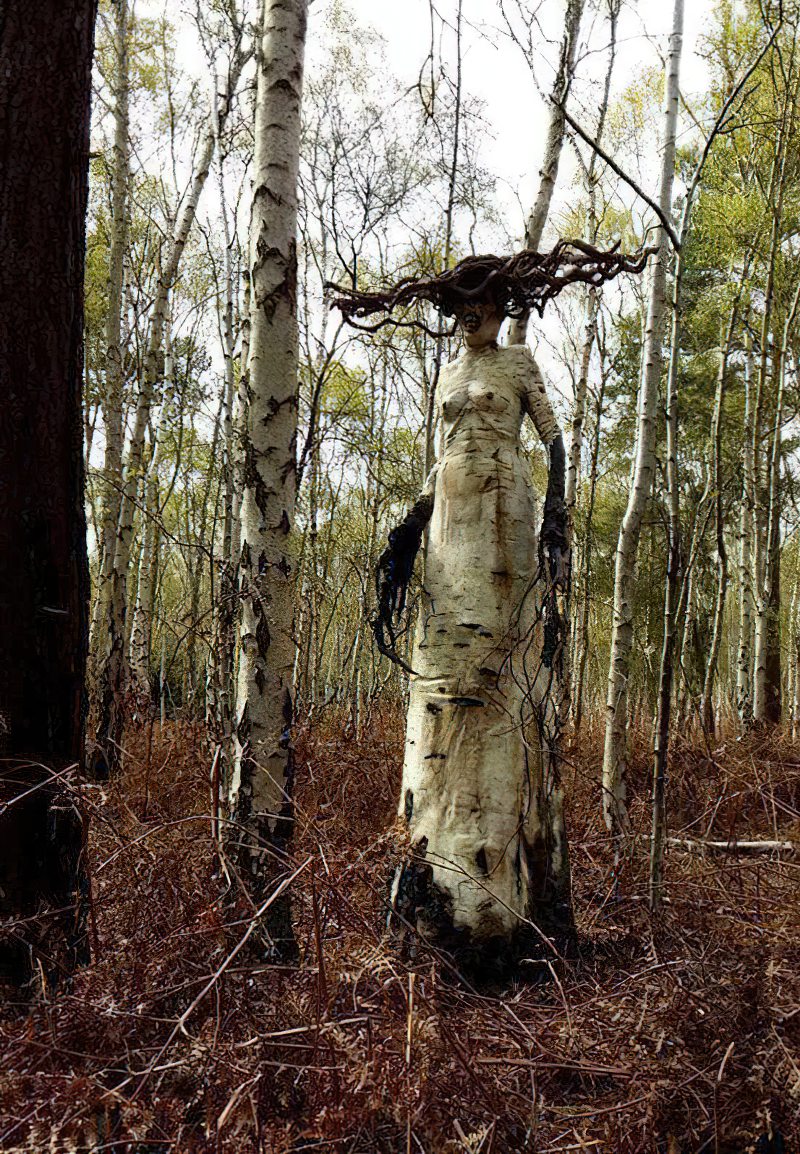 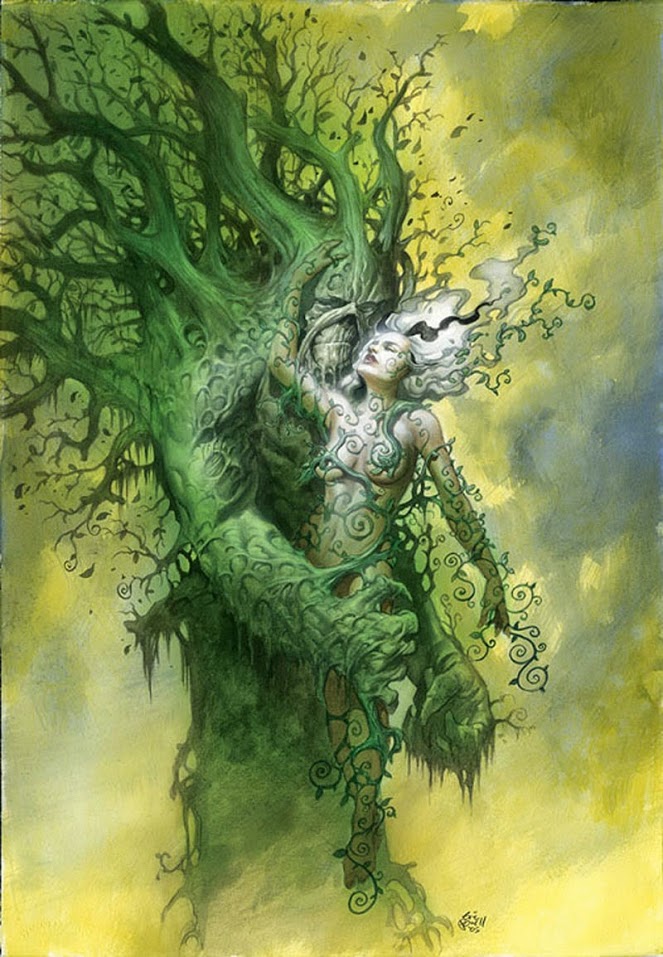 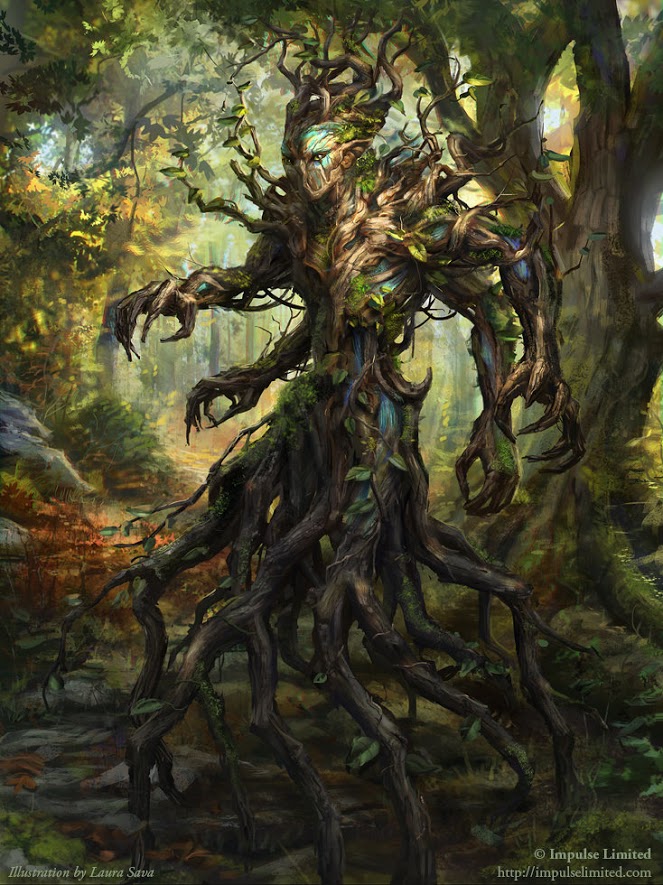 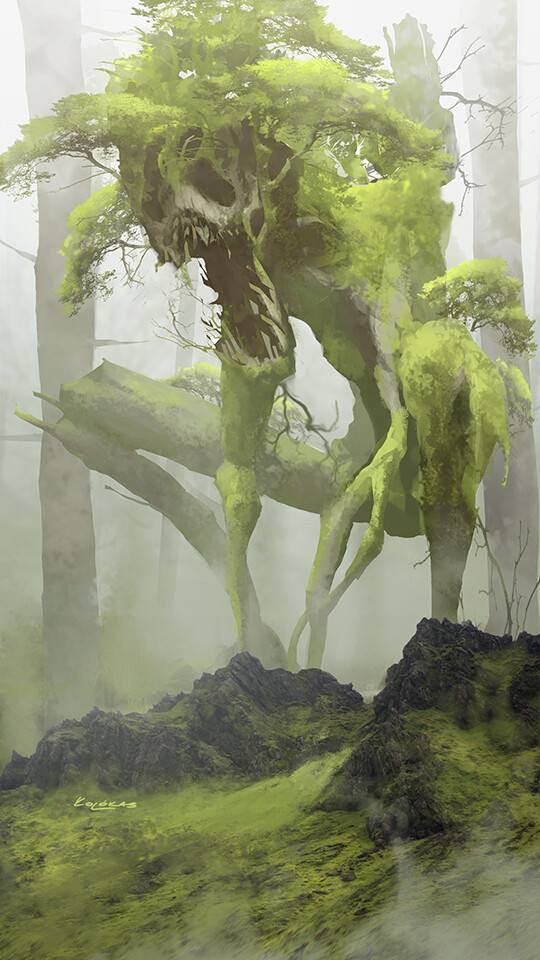 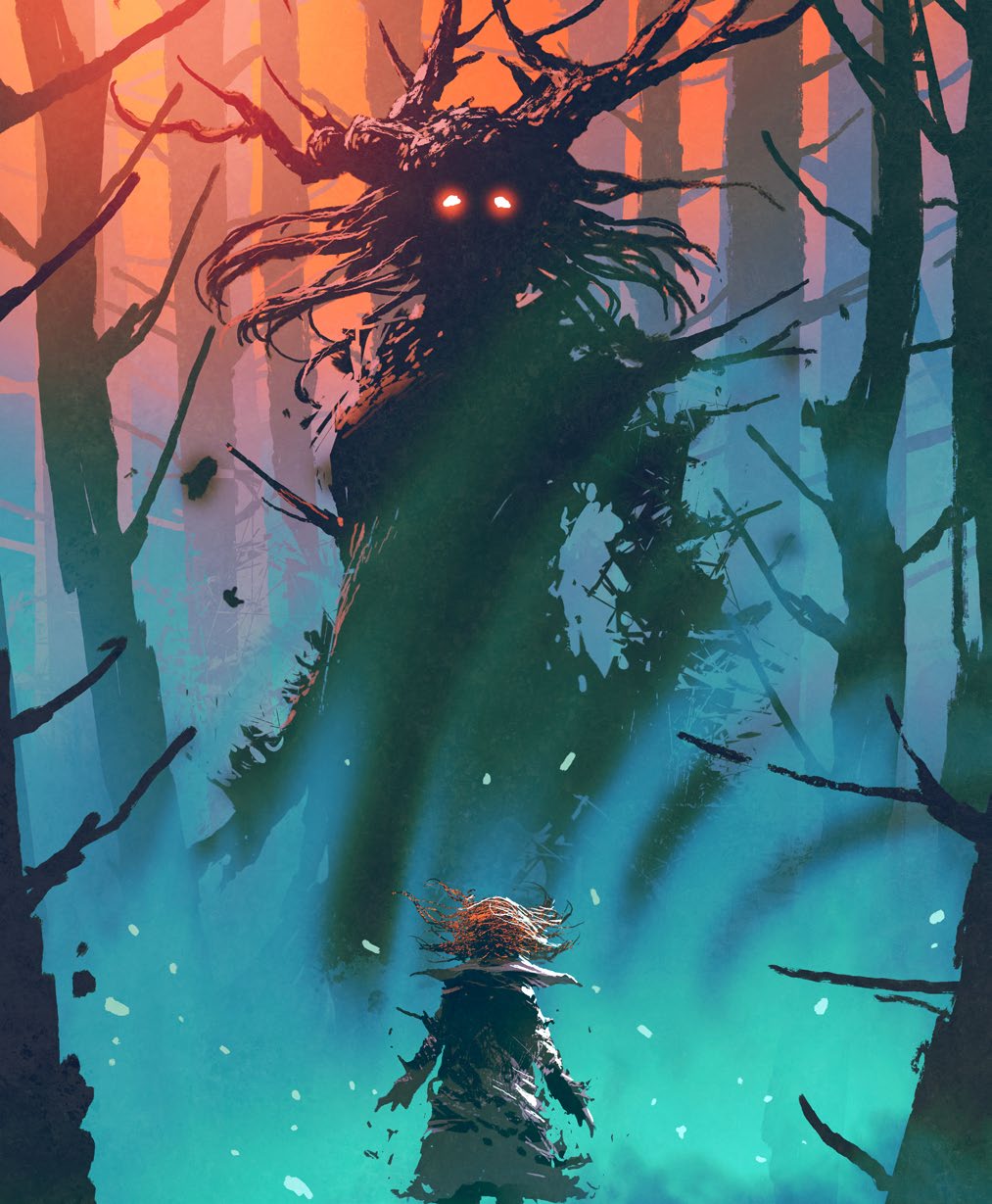 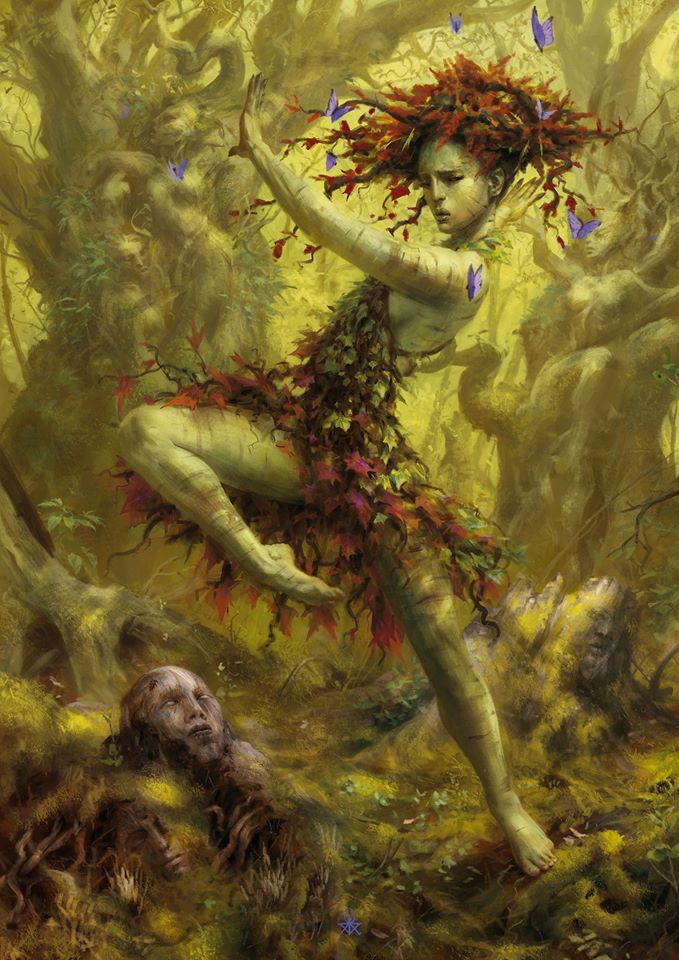