if you’re publishing something that isn’t in English, please make sure the product’s title begins with [French], [Spanish], [German] etc. - that is, the English name for the language your title is written in – for example, [French] Guide pratique de Glamour. This helps inform customers about what they’re buying, and helps us sort community content titles by language on Chaosium’s internal reports.If you got your product’s title wrong or need to update it, it can easily be changed using the “My Account” menu.

If your book would be the first JC title in a new language, please reach out to nick(dot)brooke(at)chaosium(dot)com to make sure everything's OK. It probably will be, but Chaosium is always keen to keep its international partners and licensees informed about any new developments.
Haut

. Orlanthi Warriors – the general muster, so more an armed rabble.
. Orlanthi Thanes – the leaders or hand-picked guards.
. Lunar Irregulars – Bunch of armed Lunars, I use as bandits and such.
. Lunar Light Infantry
. Lunar Heavy Infantry (only the strong need apply: the standard armour weights a ton)
. Lunar Chaos Infantry, as heavy infantry, but gone completely over to Chaos, with the odd Chaos feature thrown in, because which GM can resist a chaos feature!
. Mounts – for any of the above.

. Ducks (Ducks and, More Ducks)
. Baboons
. Centaurs (Gosh the ENC of their gear, who knew? Limiting even with their strength!)
. Minotaurs

Tarsh War is a lavishly-illustrated 48-page book with colour cover, containing a rules-light freeform scenario suitable for up to thirteen players and a referee (though easily playable with fewer).
The player characters include a Lunar General, People's Tribune, Cossack Hetman and Prince of Tarsh.
Most players are senior officers and troop commanders.
Illustrations and detailed unit descriptions are included for the Granite Phalanx Hoplites, Lost Sky Peltasts, Red Dragoons, Bush Rangers, Bagnot Militia and Char-Un Cossacks, as well as Lunar military magicians from the Lunar College of Magic, not forgetting their fearsome Tarshite opponents, from savage Tribal Militia to the Cannibal Virgin Axe-Maidens.
Also included are a two-page pictorial map of the Bush Range, full-page illustrations of Lunar and Tarshite troop types, half a dozen pages of Lunar military background, player handouts, regimental marching songs, full wargaming rules and more!

Back Cover:
War-drums are beating along the Bush Range.
On the hill-tops blaze the fires of the Tars Gor, summoning the clans to wash their axes in the blood of enemies.
The natives are restless, and one thing alone stands between civilization and scalp-taking savagery.
A thin red line, a line glimmering with Silver, Bronze and Steel: the Lunar Army!Join the serried ranks!
Lead the army of the Great Red Queen to the very foothills of Wintertop!
Defend the Pax Lunara in a last-ditch struggle, or plant the Red Vexillum in the smoking ruins of a Tarsh encampment!
Live or die, the tales of your exploits will stir the Empire!
Tarsh War is an epic Gloranthan scenario about military life.
The players are the commanding officers of a Lunar Army operating beyond the Glowline of Lunar Tarsh.
This scenario is unlike any that has been published before.
It offers a unique insight into the Lunar Way of War and the trials and tribulations of life in the Red Army.
Besides the scenario and its many cameo episodes, Tarsh War also contains a mass of material useful in other Gloranthan games: a map and description of the Bush Range, illustrations of Lunar and Tarshite troops, articles about Lunar warfare, and several prominent personalities who would grace any campaign set in Dragon Pass.
With Tarsh War, Glorantha returns to its roots: the military actions of the Lunar Empire in Dragon Pass, which were the subject of the very first Gloranthan game, White Bear and Red Moon.

Citizens of the Lunar Empire: feuilletage 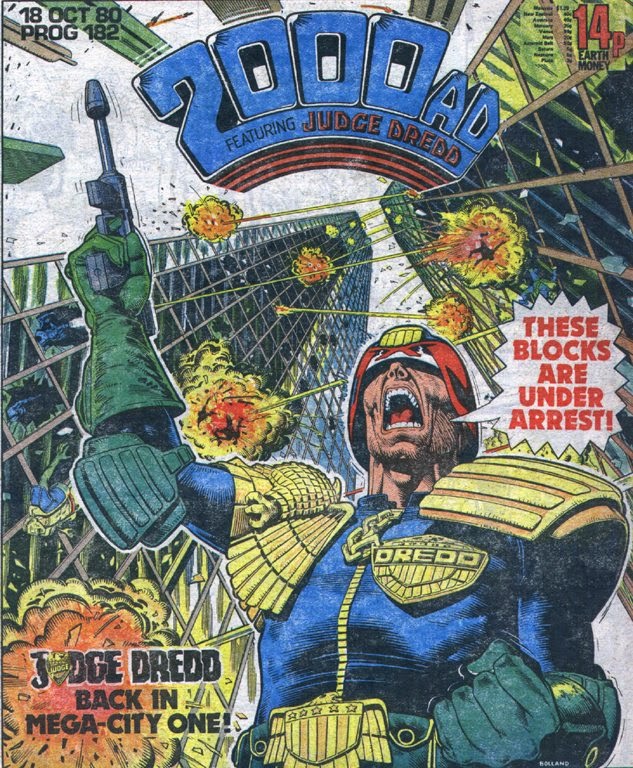 
Welcome to Denarius the Minter and Other Minor Cults.

Denarius the Minter: Lunar craftsman dedicated to the minting of silver coins.
Bisjoe Boggle-Eater: A long-lost cult of Pavis
Lawbringer: A band of law bringers, selling their services for hire
Morrobahn the Source: A Spirit Cult of a magically powerful being
Nethys: A Sorcery cult for dragon-lovers
Rogue Semi-Integrated Sub-Unit #4: A Chaos Mostali spirit
New Magic: New spells for your delight, as the 1,000+ spells in the RuneQuest rules, Red Book of Magic and Book of Doom is not enough.